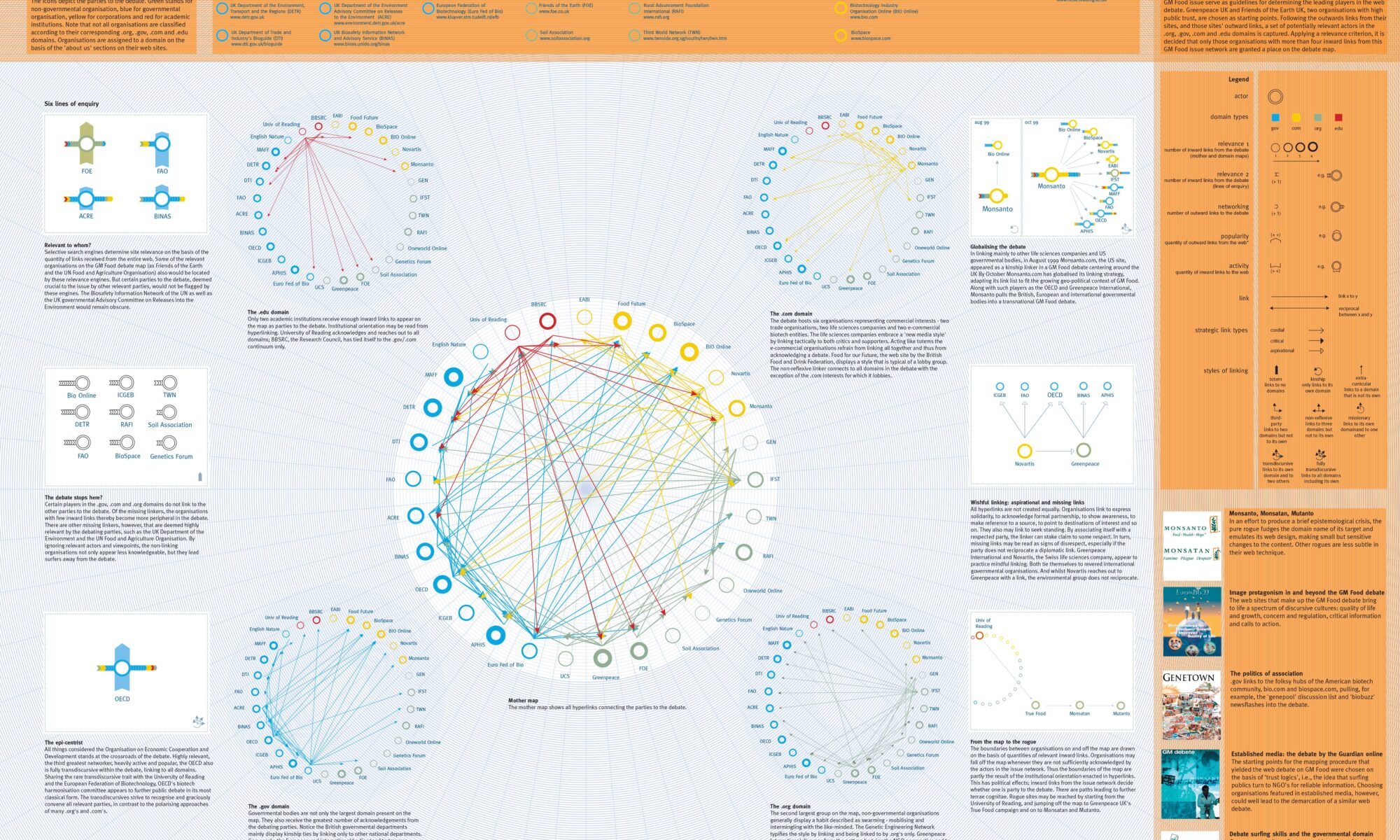 October 14th 2014. Doing Speculation to Curtail Speculation (co-author Mike Michael), Symposium Presentation Given at ‘Experience as Evidence? A Symposium on the Sciences of Subjectivity in Healthcare, Policy and Practice‘, University of Oxford.

June 17th 2013. Designing the Future: Cosmopolitical Interventions, Organised by Alex Wilkie, Nina Wakeford and Michael Guggenheim and part of the ‘Austerity Futures: Imagining and materialising the future in an ‘age of austerity‘ ESRC seminar series.

June 28th 2011 User Involvement In Design: Some Implications from the Field, Conference Paper Presented at: ‘How’s My Feedback: The Technology and Politics of Evaluation’, Saïd Business School, University of Oxford.

April 2009: Designing for Controversy. Seminar given at the Department of Design, Media and Arts, The School of the Arts and Architecture, University of California, Los Angeles.

November 2008: Made in Criticalland: Designing Matters of Concern. Seminar given at the Danmarks Designskole, Copenhagen.

May 2008: Mapping Societies. Lecture given at Design Interactions, Royal College of Art, London.

April 2008. The ‘Workaround’ as a Social Relation. With UCHRI-UCI,Anthropology and Intel. Centre for the Study of Democracy, UC Irvine, USA.