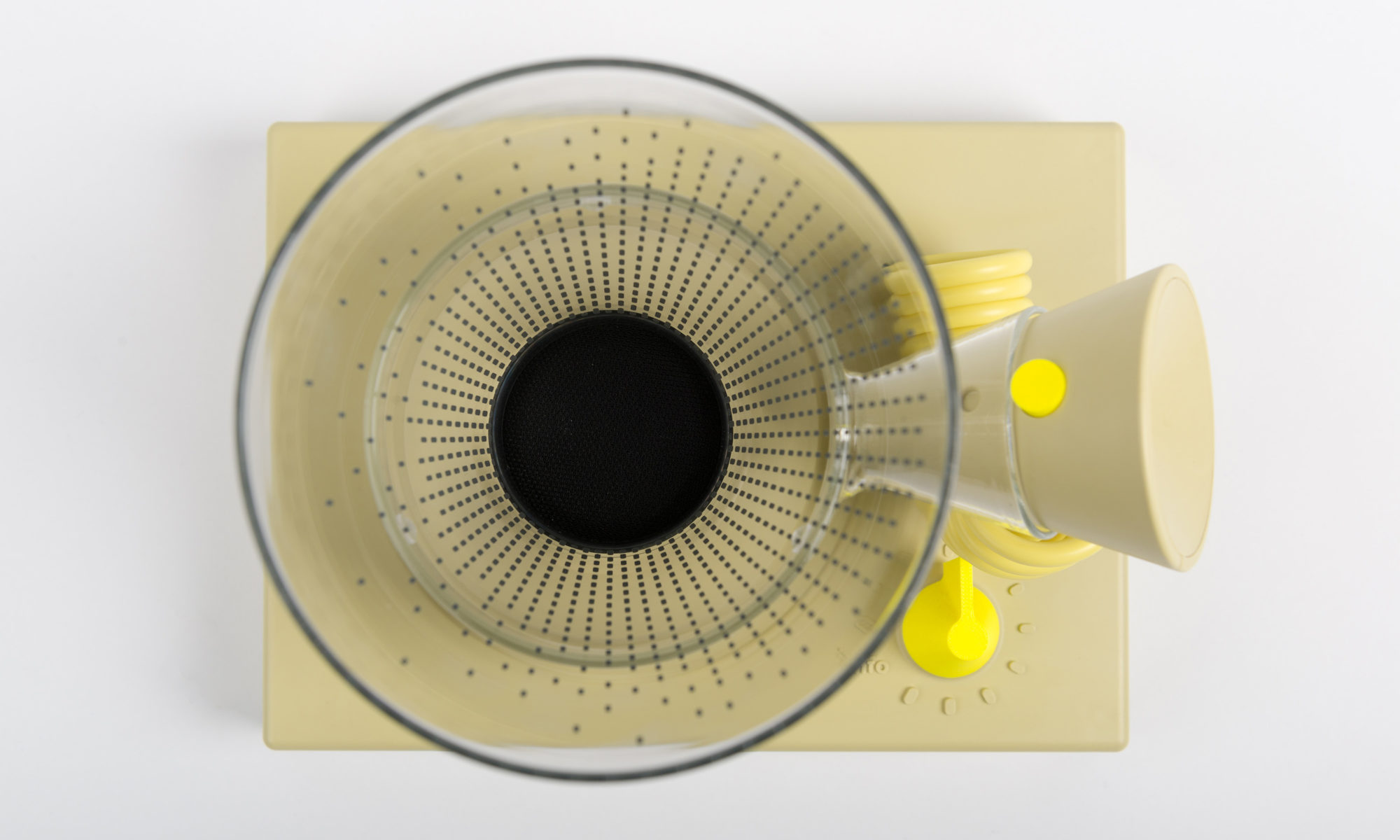 Alex Wilkie is a Professor of Design and a sociologist of science and technology at Goldsmiths, University of London. His work combines science and technology studies (STS), ethnography, empirical philosophy and experimental design research as well as social theory. Alex brings these various commitments to bear on a number of theoretical, substantive and methodological concerns that address questions of aesthetics, constructivist thought, futures, human-computer interaction, knowledge, participation, speculative reasoning and technology in more-than-human sociality.

In collaboration with scholars in anthropology, philosophy, sociology and science and technology studies, Alex has published three volumes that aim to open up new domains for theoretically driven empirical and experimental research. The first, Studio Studies (edited with Ignacio Farías) takes inspiration from laboratory studies to set out a programme for the ethnographic study of studio practices and situated ‘creativity’. In doing so, the aim is to acknowledge and examine the studio as a critical site for the production of the new and the politics this entails.

The second, Speculative Research (edited with Martin Savransky and Marsha Rosengarten), is an invitation for scholars and practitioners to take up the challenge of speculative thought to cultivate alternate ways of thinking and making futures. In contrast to other approaches to the speculative, this edited collection takes as its point of departure a particular lineage of thought that can be traced through the work of William James, Henri Bergson, Alfred North Whitehead, John Dewey, Gilles Deleuze and more recently, Isabelle Stengers.

The third, Inventing the Social (edited with Noortje Marres and Michael Guggenheim), presents recent efforts to develop new ways of knowing society that combine social research and creative practice as, in part, a means to move beyond the performative idiom and critique of representationalism that has preoccupied much recent social theory. Here, the notion of invention operates as a demand to engage with the inherent creativity of social life, and the reflexive participation of social research in processes of sociality, rather than a narrow view of social phenomena as engineered by knowledge practices.

Alex is also engaged in a longstanding collaboration with the sociologist of science and technology Mike Michael in developing sociological accounts of design practice as well as devising theoretically informed approaches to interdisciplinary engagements between science and technology studies and experimental design research. This work cuts across various interplays between sociology and design, including developments in actor-network theory, the sociology of expectations, public engagement with science and technology, speculative thought and aesthetics as well as the politics of design. Alex and Mike have also been commissioned by Bristol University Press to conceive, develop and edit the book series Dis-positions: Troubling Methods and Theory in STS.

In the Department of Design, Alex is the Director of the PhD programme in Design Studies. He has supervised nine PhDs to completion and his teaching spans studio-based practice as well as seminars and lectures where he draws together social and cultural research, science and technology studies and design. In 2014 Alex set-up and led a Masters programme with an explicit emphasis on the interdisciplinary combination of design practice and science and technology studies. Alex was a member of the Interaction Research Studio from 2006 to 2021 where worked on numerous practice-led design research projects, notably Energy and Co-Designing Communities.

Also at Goldsmiths, Alex was a Director of the Centre of Invention and Social Process (née Centre for the Study of Invention and Social Process) alongside Marsha Rosengarten and Michael Guggenheim from 2016 – 2021. Since being founded by Andrew Barry and opened by Bruno Latour in 2003, the centre, hosted by the Department of Sociology, has played an active and distinctive role in contributing to the development of science and technology studies as well as sociological research more broadly. Here, the focus on ‘invention’ as both a topic and approach for scholarly practitioners relates to questions around newness and the approaches of how to grasp the new that are not indifferent to its emergence. The centre has been directed by a variety of scholars including Andrew Barry, Mariam Motamedi-Fraser, Mike Michael and Noortje Marres.

Prior to Goldsmiths, Alex gained a Masters in Computer Related Design from the Royal College of Art (1997–1999) and subsequently worked as a Designer in Residence as part of the Design and Media Research Fellowship at the Jan van Eyck Academie, Maastricht – possibly the first design and science and technology studies collaborative research project. Working alongside Noortje Marres and Richard Rogers amongst others, Alex was involved in developing and designing the first digital tools and methods (e.g. the Issuecrawler) for mapping knowledge politics and controversy on the web. Alex gained his PhD in Sociology at Goldsmiths in 2010 where he was examined by Lucy Suchman and Matthew Fuller. This research centered on an ethnographic field study of the practices of user-centered designers in the field of human-computer interaction and the role of users as human and non-humans therein. His research was financially supported by a Whitehead Scholarship and an EPSRC doctoral training grant.